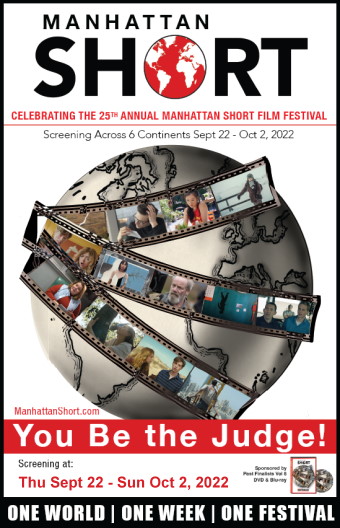 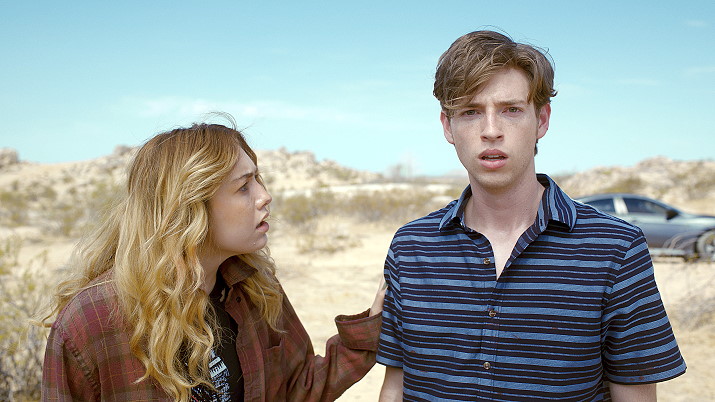 Synopsis: When a gruesome accident makes a messy break up even messier, a couple decides to set aside their differences in order to save themselves. 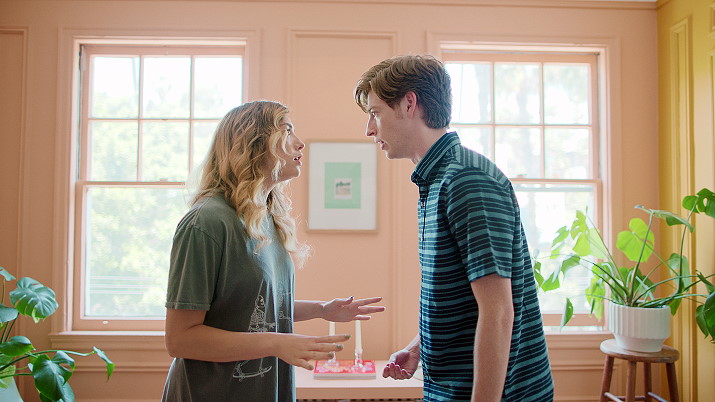 Where did the idea for Save the Bees come from?

It's not intentional but I find the end to be the easiest place to start. Most of my ideas come about in that fashion and this short was no different. I knew I wanted to end with a man and bee looking down at a horrific scene, perhaps something they caused. From there, I work backwards and slowly, sometimes painfully, discover a narrative. Early on in that discovery phase, I decided to let the tone of this piece feel a little more fluid. I wanted to start in one world and end in a completely different one. Turns out, doing that in ten minutes is incredibly challenging. Fun. But challenging. 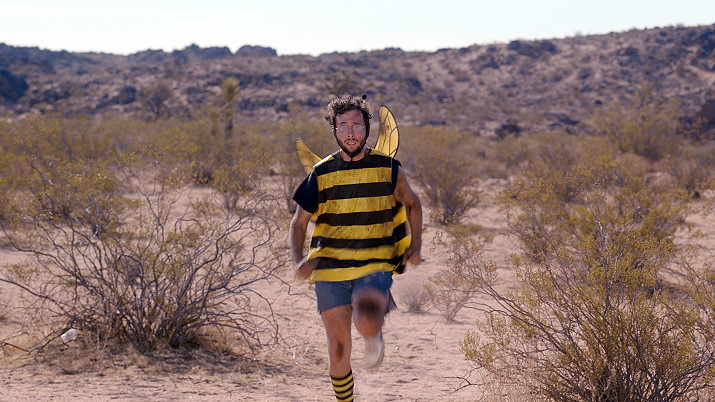 Why is this film called Save the Bees and what does the symbolism of the bee represent?

Save the Bees was my temporary title while I was writing the script. It was really more of a joke at first. I always intended to brainstorm other titles but it grew on me. I think I was drawn to it because this movie has no right to be called Save the Bees. It sounds like a documentary or like an educational piece PBS would broadcast. This title is so wrong for this short film, it's right. It fits perfectly.

There is a strong character vs nature conflict present in this short film. Often in those situations, our character is up against a powerful force of nature but I wanted to change it up. The bee felt like the perfect representation of nature in this story. It's a creature many spend little time thinking about, some may even despise them, but in reality they play a vital role in our planet's health. To me, this short was an opportunity for a small, vulnerable creature to finally get some revenge. What if a bee ruined the lives of three people? 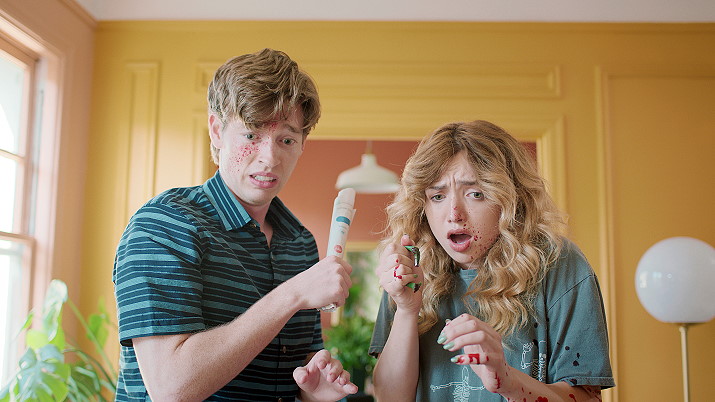 The film moves very fast. Are there any films or directors that influenced the style?

Pace is, and always will be, crucial to making a good film. It's something I'm thinking about during every part of the process. For me, filmmakers like Edgar Wright and Bong Joon-Ho have excellent understanding of pace. It doesn't necessarily mean the movie needs to always move fast. I think, more importantly, the pace needs to compliment the narrative. You can always feel when it's off but when a film flows, you lose yourself and before long, the credits roll. That's what I strive to do. I'm always grateful when someone dedicates time out of their day to watch something I've made. The last thing I want to do is waste that. 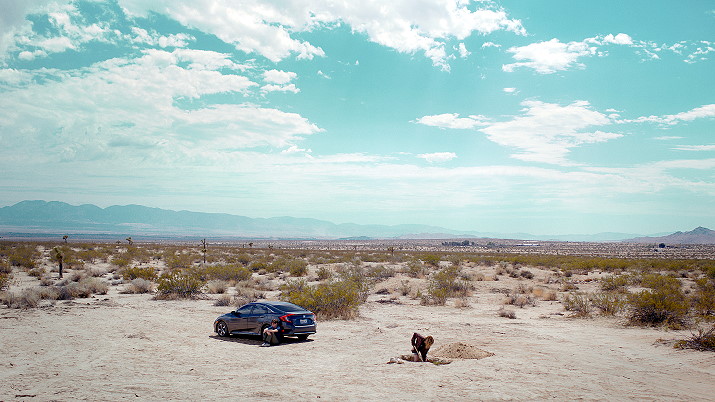 You told me you that when you were making the film, you just thought you were making it for the internet. How does it feel that the film will premiere in over 400 cinemas worldwide?

It's an incredible feeling to know people will see our short film. For me, the goal was never to sell it or to win awards. Ultimately, I want people to see what we've made. It doesn't matter if they like it or hate it (but it would be very cool if they liked it). Having people watch my work means more to me than any award. To know they'll be watching it on a big screen makes my cold, little heart a tad bit warmer.