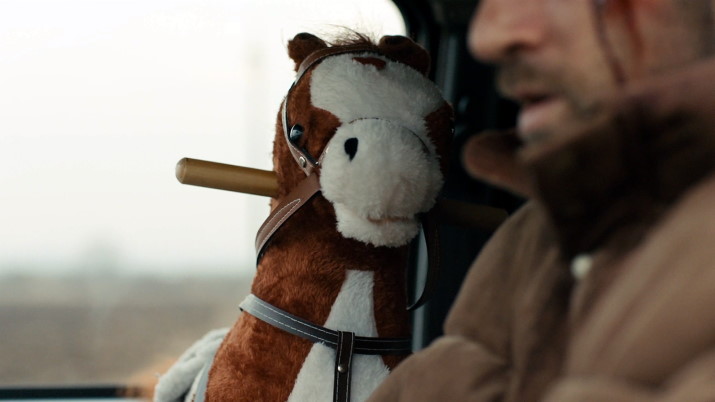 Synopsis: After an unsuccessful attempt to renew his automobile registration, Dejan falls into a bureaucratic trap that tests his determination to be a responsible father. 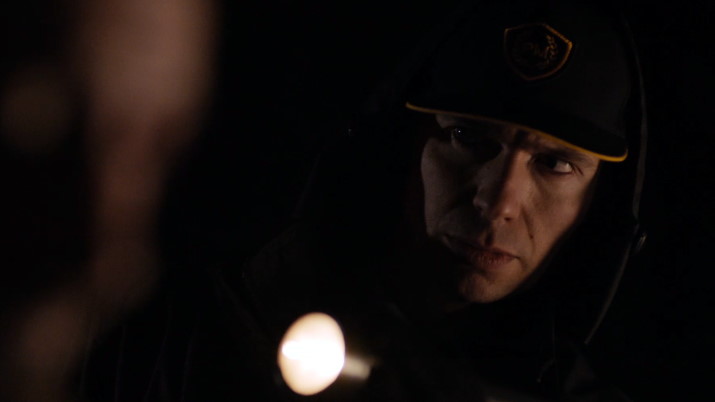 North Macedonia may be unfamiliar to some as the official name dates back to only February 2019. How has being part of an old Balkan country with a new name affected you as a filmmaker?

It's hard to answer that question. I have always thought Macedonia to be a fascinating as well as a frustrating place. Now that we have "North" in the name it remains the same. I think maybe the next generation of filmmakers, from a distance, could make this observation in more objective way. I love being home, however. I love making films here and enjoy the inspiration and the stories North Macedonia offers. For me, there is no other place like it. 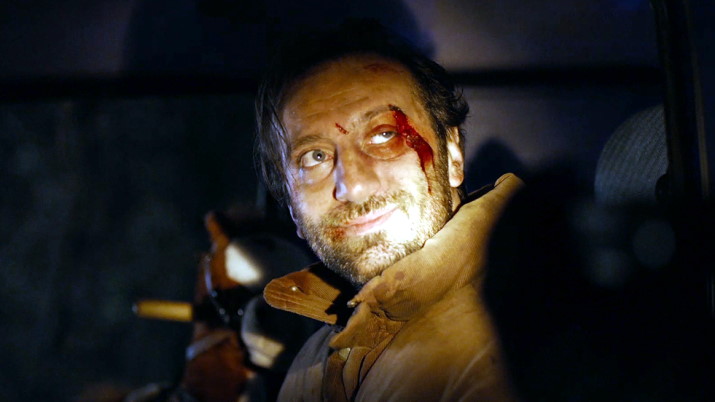 The film relies on the comedic talents of the lead actor Sashko Kocev. How do you cast a funny guy? And is he funny in real life?

Sashko is a brilliant comedian and has been doing comedy for over 20 years. He has deeply matured over the years and he was a perfect fit. Ironically, we never set out to cast a funny guy (and almost passed on him). Our goal was to cast a believable character who would fit in the world. Sashko showed up at casting and did a marvelous job, bringing the humor very subtly into the situations and world we created for him. 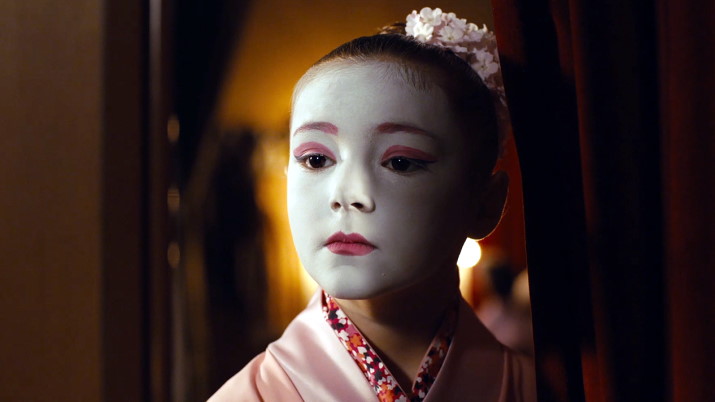 The young girl appears in Japanese Kabuki dress. Tell us about why it's popular in the Balkans and what does it symbolize in the film?

The whole dance performance and music that is seen in the film was taken from a 1994 Children's Music Festival, almost as is. It is one of the most popular children's songs, still being listened to today. Its inclusion in the film is mostly because of its cult status, as well as to capture the absurdity of the whole setting which I believe is only amplified by this performance. Its popularity, I believe, is to a certain degree unexplainable, except for the excellent composition that it is, coming from a time when serious and dedicated musicians actively worked on children's music.

What was the biggest obstacle to overcome in making Sticker?

A lot of cold, merciless weather. Trying to fit everything into 5 ½ days. Doing mostly 2-3 doubles per take. Nothing too much out of the ordinary. 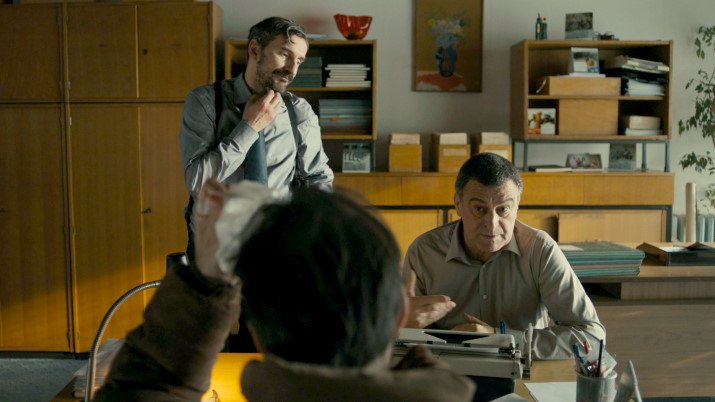 Have you had trouble getting your car registration renewed?

I feel like every year it is a different thing. That's how the whole thing started. We owe this film, almost in its entirety, to the Macedonian DMV.