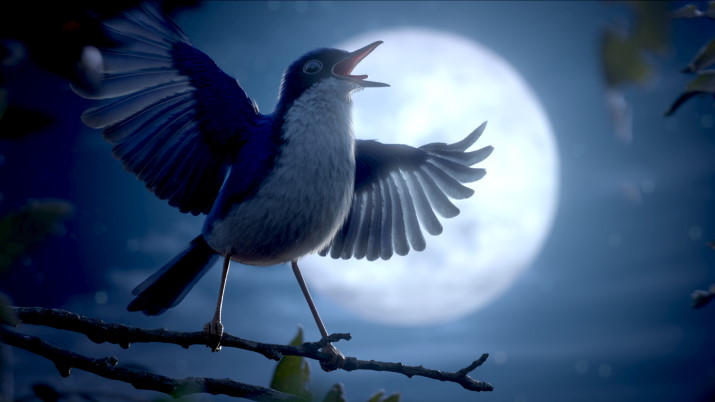 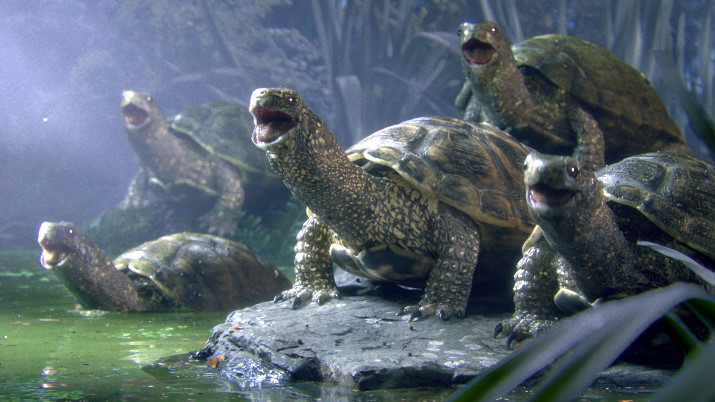 Where did the idea for MAESTRO come from ?

As true animal lovers, we watch a lot of BBC and National Geographic documentaries and we enjoy thinking about what animals would do when there are no humans around. We always have been attracted by musical theater. Blending animation and music always create something thrilling and communicative. We thought it would be fascinating to see this little animal community starting an opera in the middle of the forest with the audience watching the show as a private guest. 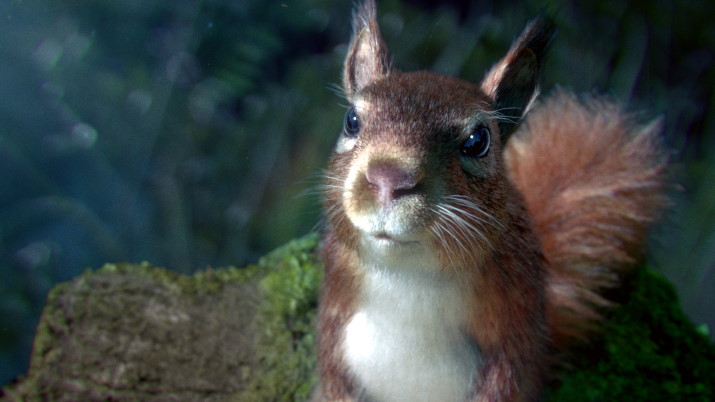 There is amazing detail for a film that runs one minute and forty second. How long did it take to complete it?

Thanks! It was quite a long production for a very short film. It took around 10 months of work for a team of 5 artists, even if the schedule was not linear due to other project in progress in the same time. 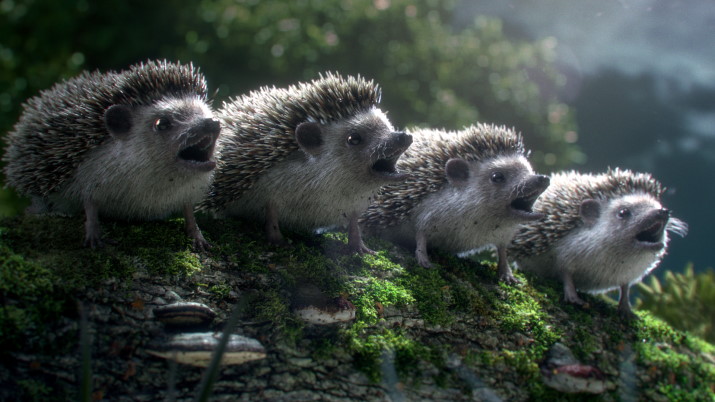 How did you choose the music?

We spent two weeks listening to opera songs and ended up with this track from the famous Bellini opera Norma called "Guerra Guerra!" which is a war anthem. The track has the explosiveness and epicness we wanted and fit the main female singer for the bird character. The interpretation by Joan Sutherland in this track is amazing and it immediately gave the bird a strong personality. It really helped to start to film in a funny and original way. Having a music track in the first place is really interesting in terms of editing, as the action has to fit with the tempo, exactly like a music video.