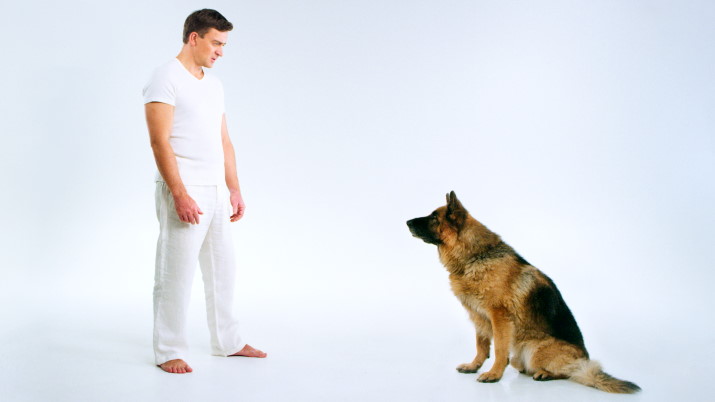 Written by: Olga Kostyanova, based on the story by Liya Timonina "Please forgive me, Dog"

Synopsis: At death's door, a thriving businessman meets his old dog Grey, which he heartlessly threw out on the street many years ago.

There are five screenwriters credited. Why so many? And where did you get the script for the story?

Maksim Mikhailov, a composer, brought to me an idea of the film and told me that he had found a story on the Internet that he really wanted to write music for and possibly shoot a video. But when we touched on the essence of this story, the fantasy ran wild so that we were already talking at least about a short film.

The main screenwriter out of five who were working on Liya Timonina's short story "Please forgive me, Dog!" is Olga Kostyanova. She wrote the script, but everyone else, including me, lived this project. Throughout the entire period of creating the script, we talked a lot, discussed variations of the story's outcome, everyone shared their ideas and sketches. There were so many of them that it would've been enough to make a full-length film. We all love dogs a lot. Everyone has pets and everyone has put a piece of their soul into creation of this script. So we decided it would be fair to write everyone in the credits. 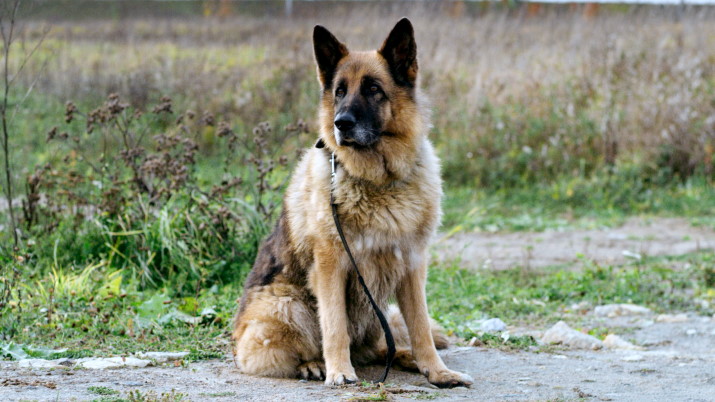 How many dogs participated in casting for the Grey's part?

We have been searching for a dog for the leading part for a long time. We needed a male dog that looked old but was capable of following orders. As it turned out, it was not easy. We searched not only in St. Petersburg, but also in other cities from which we could bring a dog and its owner for shooting. However, close to the end of the search, we met with the canine handler Konstantin, and he offered Grey for the part. Grey, whose real name also was Grey. Then we understood that this was a sign and we needed to start shooting our movie urgently. Grey also had a hard life. He's 14 years old already. But now he lives in a big private house and everything is going well for him! 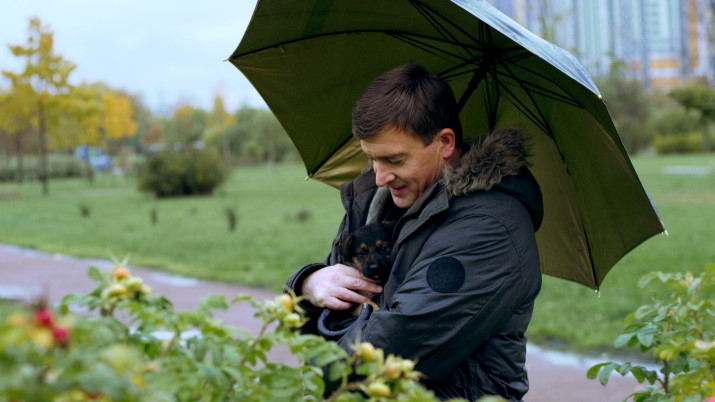 Did you grow up with dogs? Do you love dogs too (a dog person)?

Yes, I have been surrounded by animals since childhood. When I was little we had two cats, a dog, two parrots, a guinea pig and a fish tank at the same time. Currently, my wife and I have two beautiful Maltese dogs - Bonya and Bally.

Coincidentally, during the same period, my parents' dog Risha, a 14-year-old Dalmatian, was dying of old age. She was a full-fledged member of our family, always went with us around the country. Therefore, it was especially hard for my parents to watch the film. So the topic of pets is very close to me, and I will never understand people who throw their pets on the street. 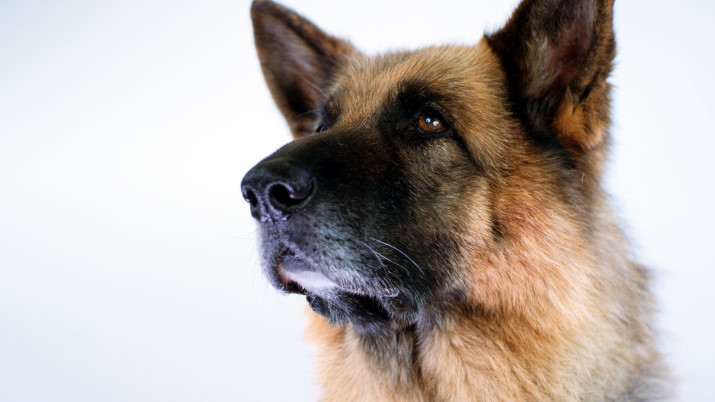 Ricky Gervais, an actor and comedian, said: "Be the person your dog thinks you are". Tell me, how does this quote correspond to the "Hey, Gray" story?

I know this quote very well. It's monumental. That's actually what the film is about. Even the story ends with the similar phrase - "Grey saved the Human in the Human". But who is a human? True humanity includes the concepts of humanity, humanism, the ability to sympathize, empathize, a kind attitude towards all living things. But unfortunately, humanity is not common to all people, so it is important to know the reasons for it. It is very important to raise such issues and seek solutions. Does your dog really understand who you are? I don't think so - most likely, it just trusts you unconditionally. The question is if you deserve such trust.

You have experience in theater work. How does this help or maybe, on the contrary, hinder when you work on films?

I got lucky. I was a student at Saint Petersburg Academy of Theatrics, and we studied in the Buff Theatre. So starting from the first year we acted onstage, spoke with famous actors, learned the profession right there in practice. The profession of an actor helps a lot when you work with an actor. I know how it would be clear to me if the director explained my task to me and I try to explain it to the actors in the same way. The theater is musical and multi-discipline. I think it helps a lot when you grasp the genre, music, understand costumes, decorations, etc. 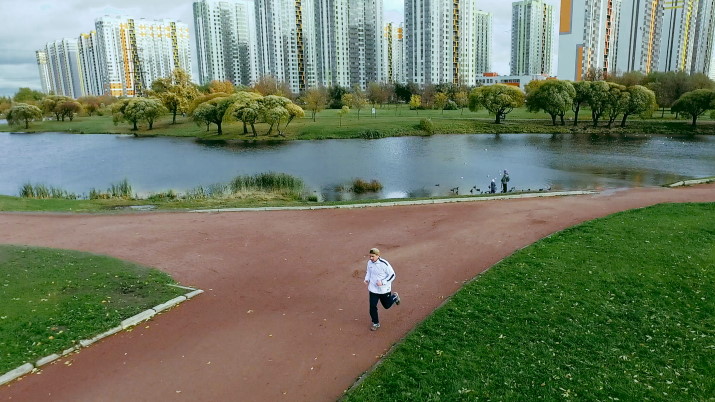 Where was the film shot and how did you choose the locations?

The film was shot near a real animal shelter near St. Petersburg. There are more than 500 dogs. And only two women take care of them. They are the real heroes for me. This is very hard. Ekaterina, the shelter's director, told us different stories about how these dogs get there. It became clear that people are cruel and our film does not show the worst deed.