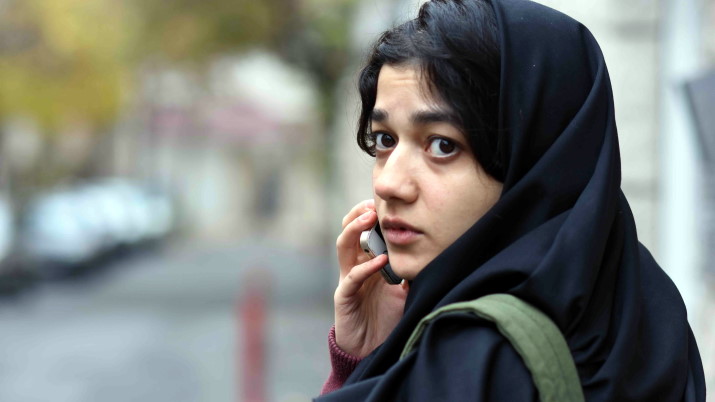 Synopsis: A teenage girl gets involved in the process of delivering a pack of cocaine to its client, and gets stuck in a weird cycle of occurrences.

I was surprised cocaine would exist in Iran. Where did the idea for Exam come from?

Iran has one of the highest rates of drug addiction in the world, with 2.8 percent of the population addicted to drugs (different kinds). Additionally, 40 percent of prisoners in Iran have been convicted on drug-related charges! The Exam story is a mixture of my own experiences at high school and a true story (about drug dealing) that I had heard from one of my friends. I combined these two stories into one script.

You studied filmmaking at Emerson University in Boston. How did learning filmmaking in America influence this film, if at all?

Since I only had a background in theater and playwrighting, I started studying cinema from scratch at Emerson. Subsequently, I am more familiar with the American filmmaking style now! Undoubtedly, studying in the U.S had a significant impact on the improvement of my technical skills in directing! 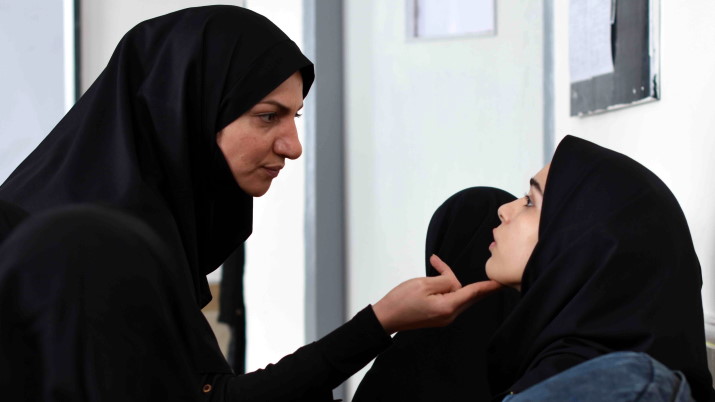 Every actor in the film is spot on. How long was the casting process? How did you find such a wonderful cast?

All of the main casts are professional theater actresses and they are all my friends. I was familiar with their acting potentials as I had worked with them in theater. When I was writing the script, I already knew which role belonged to whom! So it did not take much time for casting. The exception is the main character (the teenage girl)! She was not a theater actress. My co-writer suggested/reminded me of her! I knew that she is super smart. We had a meeting and then we planned for just two rehearsals (each for two hours). Then we had another rehearsal with all the actresses together before the shoot. 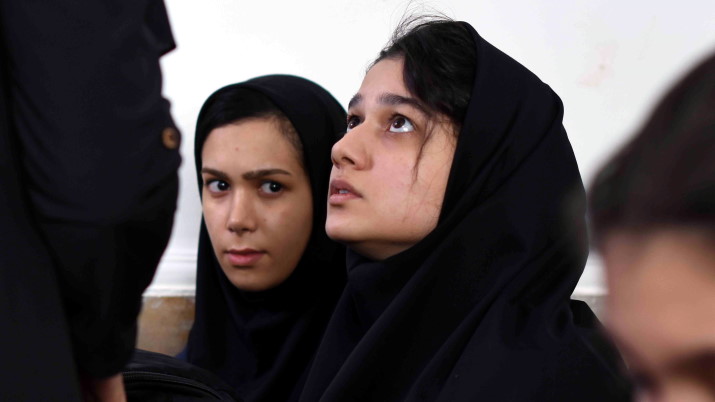 Was it hard to get a school to film in?

Honestly, it was not difficult to get permission and to do the official paperwork. But I was desperately looking for a school with a proper and suitable restroom for my favorite sequence! I did not have enough time for constructing and decorating a restroom. 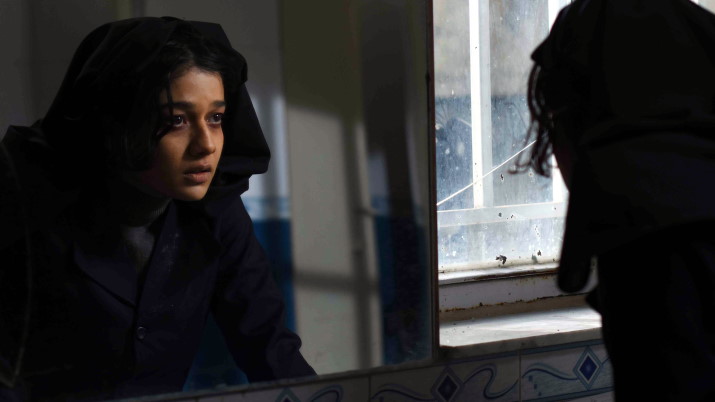 What other challenges to filming did you face?

Fortunately, all stages of my film's production process went well, but finding a good cinematographer was not easy. I believe that the cinematographer and the director should have a very intellectual relationship and communicate and understand each other's thoughts, both mentally and verbally! So it was time-consuming and hard to find a cinematographer.