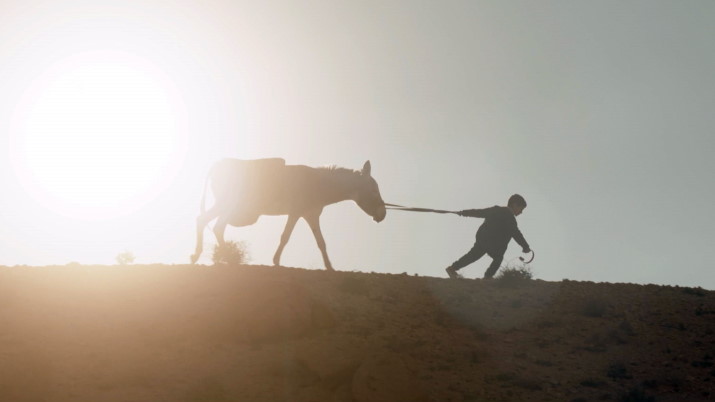 Synopsis: In Tunisia, two football-loving, young brothers find a donkey lost in the middle of the desert on the border with Algeria. But why is the animal wearing headphones over its ears?

Where did the idea for Nefta Football Club come from?

There are many things that have inspired the movie. One was a personal experience from my childhood. When I was 14, a friend and I would systematically sneak out to forbidden places with torchlights. One day, we found out all this stuff we thought to be drug material (twisted spoon, a camping stove and thousands of little plastic bags full of white powder). We decided to take all this "loot" on our motorcycle and finally dumped it in the water without really thinking about what we were doing. Our decision may have cost someone their life or something important. It's a story I kept in my mind for more than 30 years now. This is how it got started. 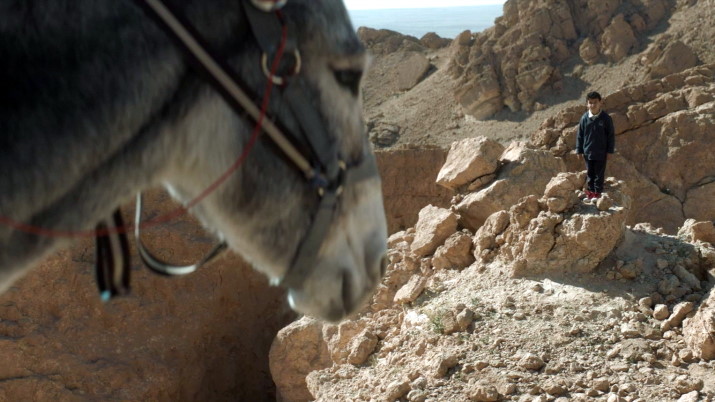 Initially, I wanted the movie to take place at the border between Morocco and Algeria. I was amazed by the fantastic landscapes I saw there and imagined that the desert would play a great part in the story. Border zones are often a dangerous, no man's land where you go from one state to another literally. Regarding the story about the donkey and the Walkman, it's a true story although smugglers record whistles and not music as presented in the movie. I found it funny to show this misunderstanding with the music. For the football field, the idea came to me when I saw all these kids playing football all along a trip from north to south Morocco. All these little stories stayed somewhere in my mind until they finally merged into one, the Nefta Football Club. 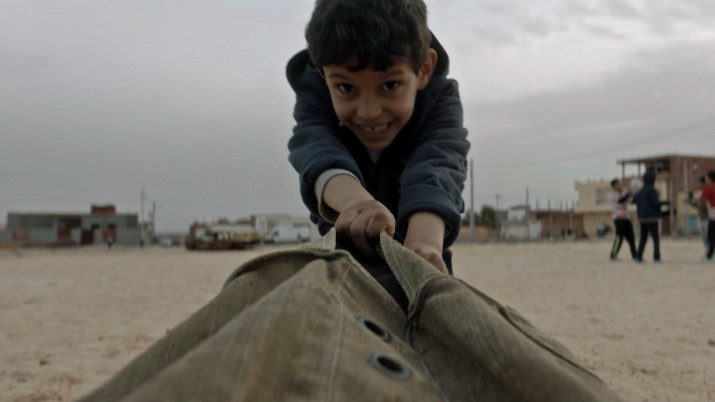 The landscape plays an important role in the film. And the light is extraordinary.

Initially, I wanted to film in Zagora in the Moroccan desert. That's actually where the script began, on the Algerian border. I'm pretty familiar with the region around Zagora since I spent six days walking across the desert near there with a guide a few years ago and I went there several times while scouting locations for the film. I was captivated by the desert land of the Zagora plain. I knew from the beginning that the desert would have an important role in the film. After I had all my scouting done in southern Morocco and I'd contacted the local authorities, the producers from Les Valseurs and I eventually decided to shoot the film in Tunisia, barely a month before shooting began, primarily for economic reasons. The Nefta region was ideal because on the one hand, it was still on the Algerian border, as the script had it, and the landscapes we were looking for were not too far apart (from an hour to an hour and a half at most) from the ones around Zagora. It's also one of the places where the first Star Wars film was shot! (Laughs) The great landscapes inspired us to use the cinemascope format, referencing the great Western genre. 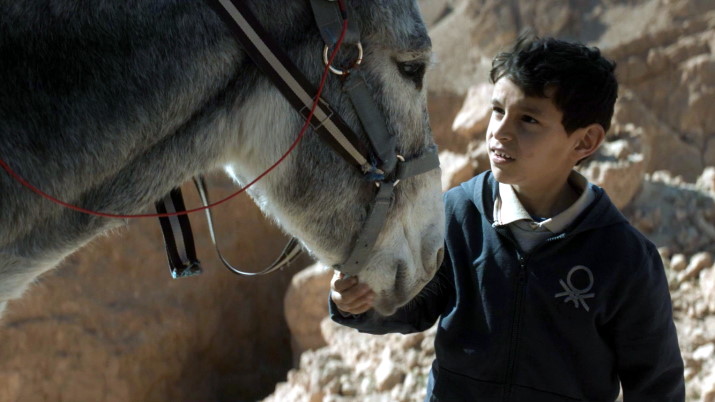 There is an old saying in film that you should never work with kids or animals. But in NEFTA, you worked with two kids and a donkey. What was the experience like and what challenges did you come across?

Working with children and an animal was not enough of a challenge so I decided to also shoot in a desert in where Arabic is spoken and which is not my native language. (Laughs) More seriously, it was not easy to shoot with children. Dali, who plays the little brother in the film, was so enthusiastic. But we had to shoot very quickly with him because he would quickly lose patience. You can feel that on screen. One day, he even managed to disappear from the set while we were looking at him. Five minutes later, he came back on a bike he probably found in the village near the shooting location. Eltayef who plays the older brother, is a born comedian I was impressed by his work on the set. I interviewed more than one hundred children to find the good ones. For me, casting is 80 percent of the coaching work.

What films did you find inspirational for a film like this?

I think of Babel by Alejandro Gonzalez Inarritù or 400 Blows by Francoisf Truffaut. There also is the 2000 Moroccan film Ali Zaoua: Prince of the Streets by Nabil Ayouch and written by him and my friend Nathalie Saugeon. All these films and many others have fed my unconscious. 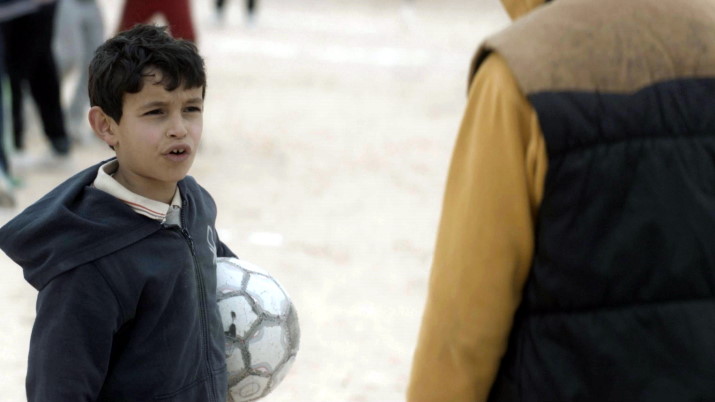 Where do we get our NEFTA FC jerseys and T-shirts?

(Laughs) You won't be able to find I them since there is no Nefta football team. Not yet though! Maybe if the movie goes on to the Oscars (we never know) that could be a good promotion idea for the film campaign.