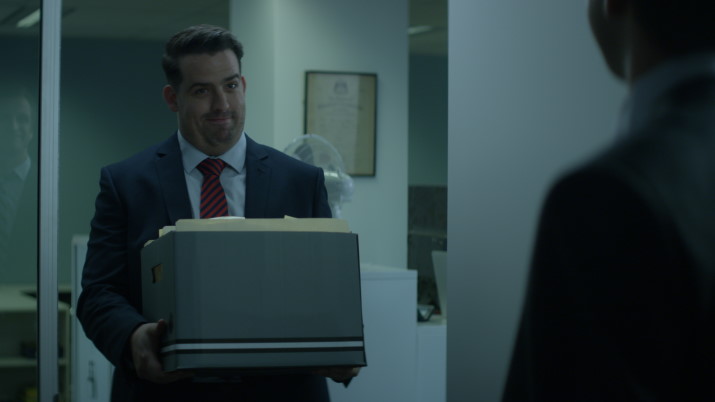 Synopsis: It's getting late on a Friday night and Ralph is keen to get out of the office, but the boss won't let him. No big deal, right? It's just that the full moon is rising and Ralph is a werewolf.

How did the idea for Overtime come about?

Emma: We had been interested in doing a werewolf film for a while. There are lots of interesting themes you can explore with werewolves and we were particularly interested in how an experienced werewolf might deal with the affliction on a day-to-day basis. How would he cope? How would it affect his work? His social life? Then in early 2015 there was a short film pitch competition where you had to pitch around the theme "One Night." So we decided to see what could go wrong in one night of the life of a werewolf who works a mundane office job in Sydney. Then hey-presto! Overtime was born. 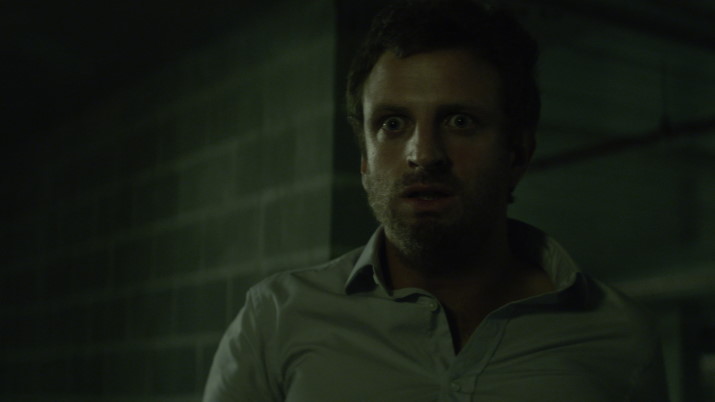 John Huston once said that 95% of making a great film is in the casting. The casting in this film is spot on, how did you cast this film?

Craig: We were fortunate enough to have an existing relationship with most of the cast. I was so confident about Aaron Glenane and Adam Dunn, who I had seen work together before, that we wrote the script with those two in mind. They have such a great odd couple chemistry. Aaron is meek and unassuming but at the same time has a great sense of mystery and danger to him. We needed that range for the story. Adam is simply one of the funniest people I know. He has this incredible presence and confidence that is simultaneously endearing and infuriating. They were perfect.

Emma: Similarly we both had an existing relationship with Ainslie Clouston and she was an obvious choice for the role of Megan. We needed someone who could be sexy but also convey the complexity of a relationship that has history. It's really her character that brings the heart to Overtime - through her we can see what Ralph has sacrificed to make life as a werewolf work.

Craig: And Arka came through Adam; they'd worked together on the film Unindian and we were immediately drawn to him. He brought a unique sense of humor that was both dry and prickly and really rounded out our office of characters.

Emma: Aaron, Adam, Ainslie and Arka. We called them our A-team.

What's your favorite horror film? Did any film in particular inspire you?

Emma: I had a love affair with slasher films in my early 20s, so Scream was one of my favorites because of its tongue-in-cheek approach.

Craig: I was always very fond of Silence of the Lambs. More recently, my favorite horror is probably The Babadook. In terms of inspiration we took a big leaf out of the Edgar Wright book. His brilliant Cornetto trilogy movies were big influences for the style, pacing and tone of the film. We also took a lot of design and character ideas from the Jack Nicholson movie Wolf - a somewhat forgotten classic of the werewolf genre. 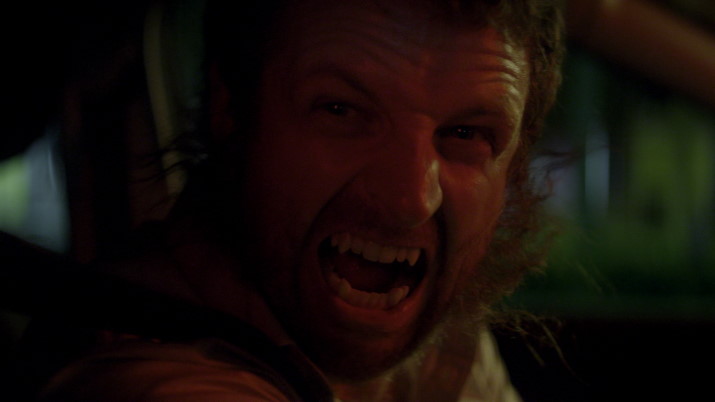 The humor in Overtime recalls An American Werewolf in London. What are your thoughts about the role of humor in horror and how do you achieve the right blend of funny and scary?

Craig: I've always had a dark sense of humor and I've always believed that humor can be found anywhere, even in death. So I think that horror and comedy is as natural a pairing as comedy and romance. The balancing trick is, I feel, to never use comedy in a way that undermines the horror, which is basically to say, take your horror seriously. With Overtime, the comedy is situational, we didn't write any 'gags' - so the film never feels like it's trying to be funny and the horror has room to breathe. 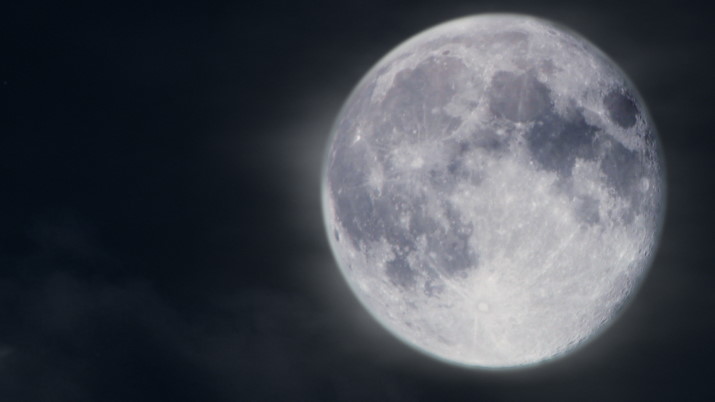 What are the challenges associated with making a scary film in a short film?

Emma: Good horror really needs atmosphere and style to work and those things take time. On top of that, we had a creature, a set build and a long list of locations, making for quite an ambitious film overall. So I guess the biggest challenge was to do justice to Craig's vision with a low budget. You can only compromise so much before you lose your film, so sometimes we just had to find more money - and by finding more money, I mean dig into our savings more.

Craig: In a short film you have almost no time for setup and exposition. So from a storytelling perspective the challenge was to use genre shorthand, iconography and archetypes effectively to orient the audience and hit the ground running without the need to explain much.