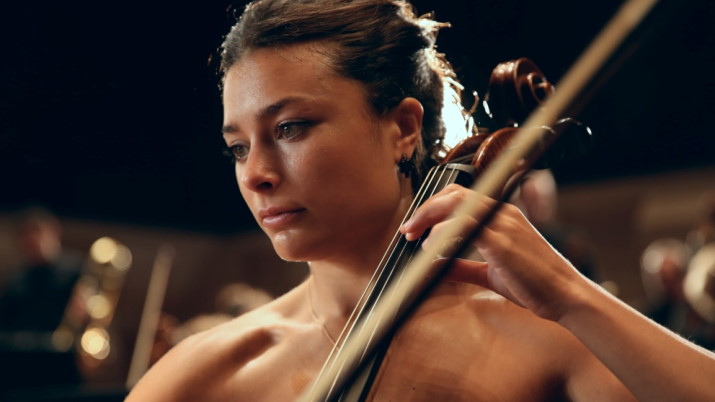 Synopsis: A young, talented cellist suddenly develops stage fright after one of her cello strings breaks during an important performance. 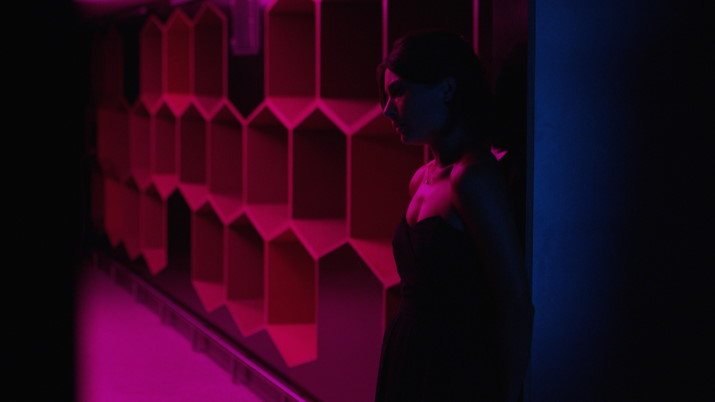 What compelled you to tell a story like this? The sensitivity of its telling implies a certain familiarity with the situation and stage fright itself.

Stage fright is a problem I have had to deal with myself. I have had a panic attack on stage in front of an audience of 400 people. Even though physically you could only see my hand shaking uncontrollably, internally I felt like I was going to die. I wanted to research this feeling and find a way to beat it.

Further inspirations for the film are the true stories of classical musicians dealing with performance anxiety, which has lead to addiction. Research also has proven that 30% of all musicians use beta blockers to calm their nerves. Something everybody knows, but nobody is talking about. With Hold On, I want to strike a blow in the industry. I hope people will stop being afraid of their feelings instead of numbing them. They might even start talking about them. 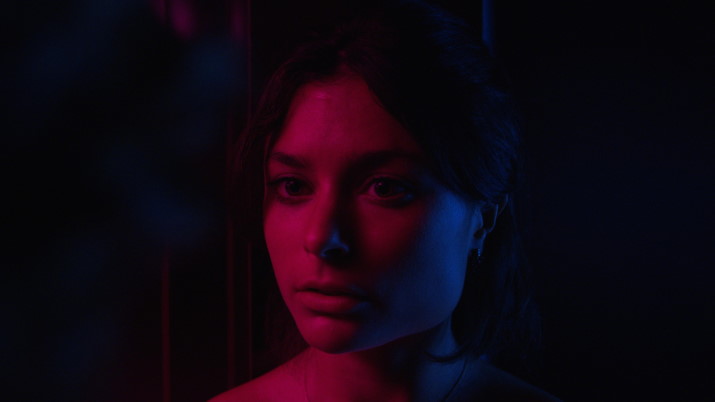 Lead actress Charlie Chan Dagelet delivers a wonderful performance. How did you come across her?

We found Charlie through a casting agency in The Netherlands. Her mother is a famous alt-violinist and her father is a famous actor. Which helped her relate to the story as she was brought up in an artistic and musical family.

Did she learn the cello for the part or was she already an established musician?

Charlie can play the cello, although she kept it behind closed doors for many years. With this film, she was able to break out and also overcome her own fears of performing live. To get her performance up to par, she studied the Rimsky-Korsakov piece with a teacher months before the shoot. 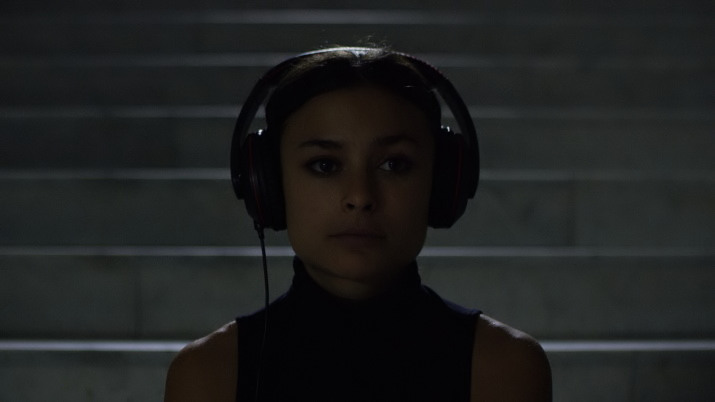 The music is very engaging. How did you decide on what music to use?

We were not able to find an existing piece to suit the way the scene was written. Also, I wanted the main character to be a part of the orchestra and not a soloist. This meant we couldn't use any of the famous cello suites. Finally we found Scheherazade by Rimsky-Korsakov, which has a short cello solo in it. It was beautiful but not very engaging. So we decided to use it but change it. Our composer re-composed this piece to make the cello solo longer and continue into the climax of the scene. We felt very cheeky meddling with such a famous piece and were scared what people would say, but I think we have managed to pull it off. 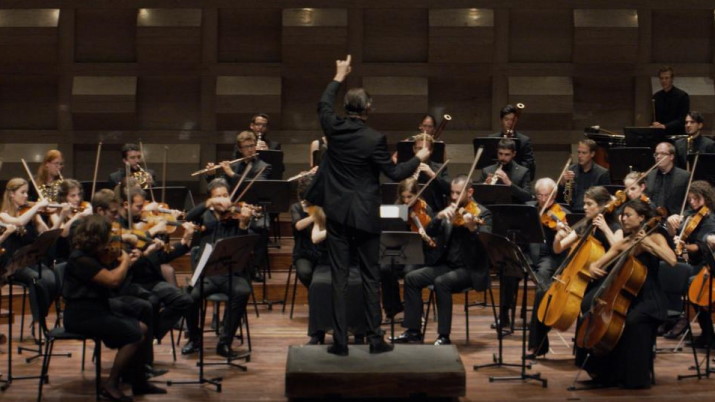 What's the hardest part of shooting with an orchestra?

The hardest part was the time restraint. We only had the full orchestra for 4 hours. Within this period of time, we also had to record the music for the film. That took 1.5 hours and had to be perfect. After 4 hours, half of the orchestra left and after 6 hours another quarter of the orchestra left. Finally, we had a small group for the last 2 hours. We had to work in a very focused way and luckily, the orchestra was exceedingly professional and understood what we wanted to make. It was hard work but pretty epic!