Film lovers around the world will unite September 23 to October 3, 2021 to view and vote for the 10 finalists in the 24th Annual MANHATTAN SHORT Film Festival. MANHATTAN SHORT is the only event of its kind. The Final Ten screen simultaneously across the world during a ten-day period, with the Best Film and Best Actor awards determined by ballots cast by the audiences in each participating venue.

You Be the Judge!
Which of these Final Ten short films is the best? That's up to a worldwide audience to decide. Cinema-goers around the globe will become instant film critics as they are handed a ballot upon entry that allows them to vote for the Best Film and Best Actor. MANHATTAN SHORT is the ultimate audience award that salutes the creative talents of both directors behind the camera and actors in front of it. Votes will be sent through to MANHATTAN SHORT HQ with the winner announced right here at ManhattanShort.com on Monday Oct 4.

Scroll down to find a venue near you: 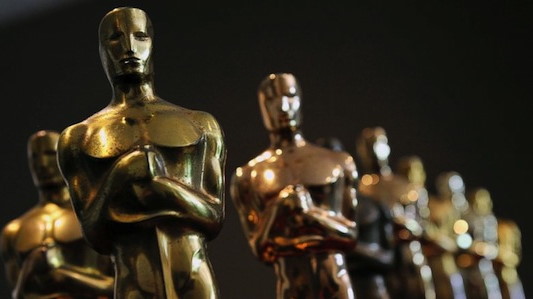 MANHATTAN SHORT 2021 will run for one full week (Sept 17 - Sept 23) at a Cinema in the county of Los Angeles. This theater booking means every film selected as a FINALIST in the 2021 MANHATTAN SHORT Film Festival will be eligible to enter the Oscar competition for 2022. MANHATTAN SHORT is now in compliance with the rules governing the Oscar Awards set forth by the Academy of Motion Pictures of Arts and Sciences A.M.P.A.S. 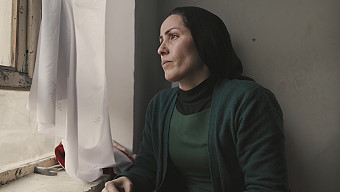 Filmmakers have until midnight July 31st to submit their short film. There are no late deadlines. We accept all genres. Films must be 20 minutes and under (excluding credits). Click here to enter MANHATTAN SHORT 2022. 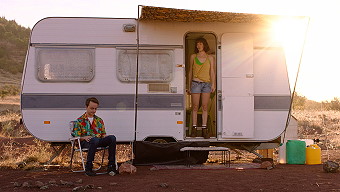 Do you own, manage or know of a venue that should be taking part in MANHATTAN SHORT Film Festival? This is the place to let us know about that venue. Just click here and fill out the form, hit submit and we'll be in touch. Over 50% of the venues involved in MANHATTAN SHORT came to us via you and this link. 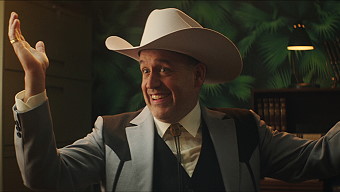 Here is where Manhattan Short fans from around the world gather. Director and actor feedback, behind the scenes action, and news items relevant to the selected films are all part of the scene. Or just tell everyone how much you liked a film! (The directors love that!) Come join the Manhattan Short community. Thousands already have! 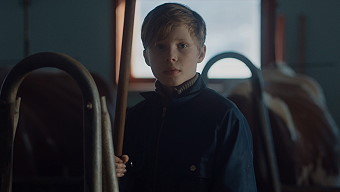 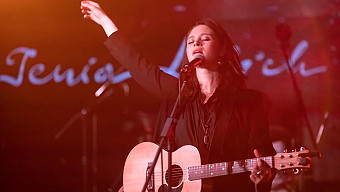 We are excited to announce that MANHATTAN SHORT will be featuring a Musical Artist or Band leading up to and throughout the duration of the Festival in 2021. The selected Musician or Band will have his/her music featured in over four hundred venues worldwide to an audience of thousands. Click for more info. 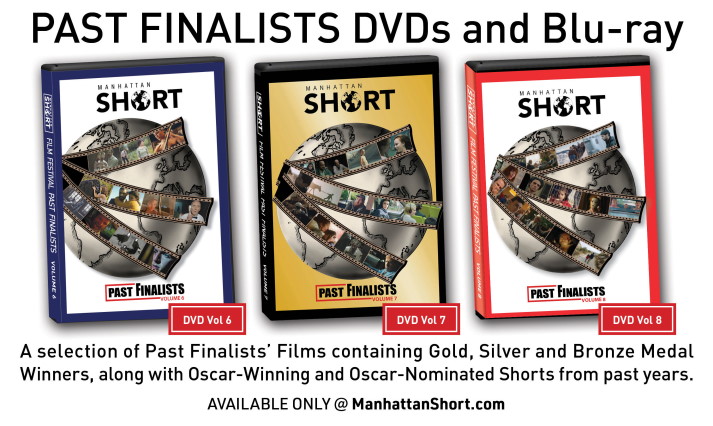