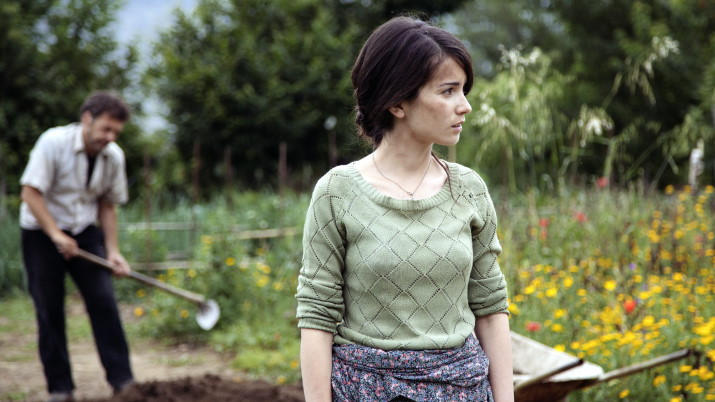 Synopsis: Sicily, 1965. Franca is being forced to marry her rapist to avoid becoming a pariah in her traditionalist community but she rebels against the established custom.

How did the story of Viola Franca come to you?

I was browsing through a bookstore and a book titled "Cattive Ragazze" (Bad Girls) caught my eye. It was a collection of short graphic novels about important but unknown women in history. It surprised me to see the story of a young Sicilian girl I didn't know anything about. My family is Sicilian so obviously I assumed I knew everything there was to know about the region. And I was so wrong!

Why was it so important for you to make it into a film?

I love the idea that such a young girl that, against all odds, defies deeply unfair expectations because she believes in who she is, and has enough self-respect to stand up against injustice. I think it's incredibly inspiring for a woman to see another woman doing that. I've always thought "If she could do it, maybe I can as well."

What films did you and your DP reference before shooting it?

We referenced a lot of Italian films from the 60s and 70s: Michelangelo Antonioni's L'Avventura, Pietro Germi's Sedotta e Abbandonata and Sergio Leone's Once Upon a Time in the West most of all. 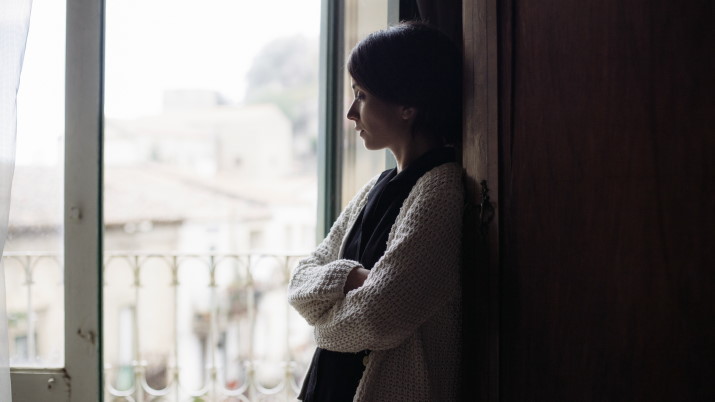 It was very important for me to have an all-Sicilian cast. We immediately cast Ninni Bruschetta and Maurizio Puglisi as Bernardo and Don Valerio respectively. They're both well-known actors in Italy and I knew they would be great in those roles. As for Franca, I travelled across Sicily for a couple of months trying to find the right girl, first going through theater academies, then schools and even churches. In the end, my casting director brought me an incredibly talented theater actress. Claudia Gusmano basically got cast as Franca the second she walked into the room. She looked perfect for the part. Then we got talking and she scolded me for not knowing the difference between mussels and clams and I thought here was the really strong-minded Franca I had been looking for!

You did a great job evoking the time period. What's the key to that?

We tried to be as accurate as possible while not becoming a slave to the period aspect of the film. I wanted it to feel authentic but not to attract too much attention. It also was important to have a film that felt relatable to a contemporary audience and not something stuck in a distant past. The story is still very relevant, sadly, so the look of the film had to be as well.

Viola,Franca was your UCLA Film School thesis. What advice have you got to someone who is just about to enter film school?

Go for it. Take every single change you're given and create your own. And be kind to the people around you. Chances are they are going to be your best friends and allies in this business.