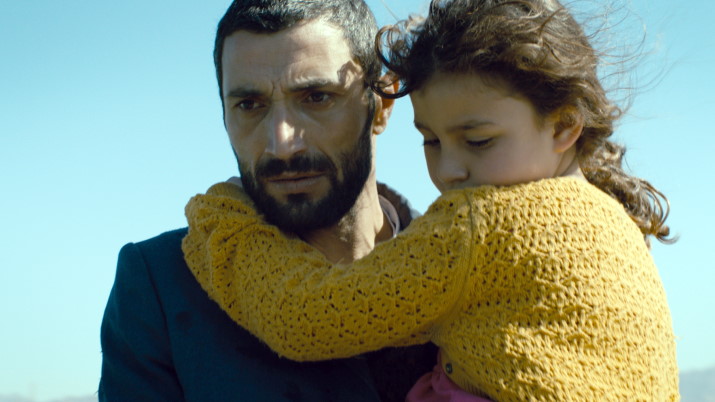 Synopsis: On a Mediterranean shore, a Syrian father's decision to give his daughter a better life puts her in danger of losing it.

How did the idea for this film come about?

We were watching TV one night and it was showing footage of yet another migrant/refugee drowning. Although we know that many are filled with compassion for such tragedies, we were heartbroken to hear, at times, a lack of understanding about who these people risking their lives are. "Why don't they just stay where they are?" "They're greedy." "They're selfish." "They're cockroaches," we heard. We needed to turn that heartache into art. Also, we've been harboring feelings of guilt because when life got scary in Syria, we had passports that easily allowed us to leave unlike many of our friends and family. Without those passports, we could have easily seen ourselves on one of those boats with our small children.

Where was the film shot?

We needed a location that looked like the Mediterranean Sea in Turkey with Greece visible in the distance. In reality, filming took place in Aqaba, Jordan on the shores of the Red Sea, facing Egypt. 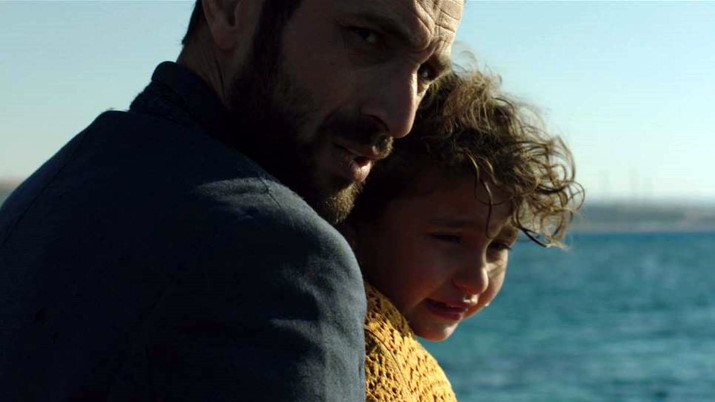 What were the particular challenges making a film without dialog?

The biggest challenge was to cast actors who could convey everything without words: the Father-Daughter relationship, the hope, the worry, the pain, the hate and the love. Ziad and Zayn did this very well.

What message do you hope audiences worldwide take way from the film?

Our desire was to try to restore some dignity to all those who risk their lives in the name of hope. For our audiences we seek to give them an intimate view into how hard the decision is to cross the sea. It's not one that anyone takes lightly, especially as they are all aware of the potential consequences.