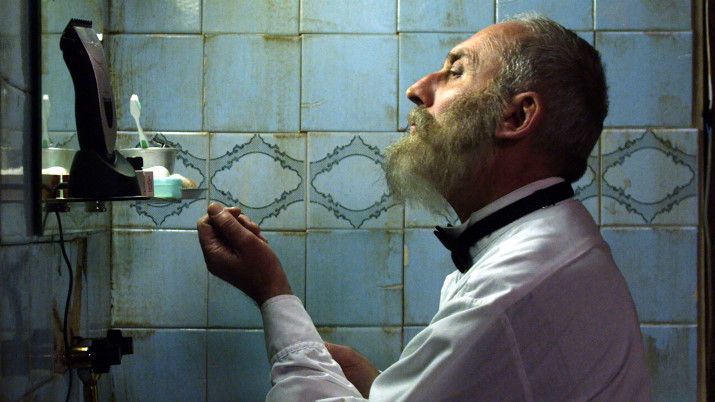 Synopsis: With the end of the world fast approaching, an aging magician realizes one last feat of magic is required of him.

What was the inspiration for this film?

We wanted to create an apocalyptic story where one person finds something positive in a disaster and manages to benefit from it. After a week of brainstorming, we did not come up with a good character or a story. Then we set one last hour to ourselves to come up with something valuable and we did our best. After an hour, magically, "abracadabra" happened to us and we had the story for our film.

That the old man has a pet rabbit is a fantastic touch. How do you keep your eye on the small, telling details like this while still keeping your mind on the big overall picture?

Our team is in love with endings with a twist. We focus on details and put them in the story like landmines which burst after the twist reveals itself and the audience starts making natural connections between them. Also, details help us to tell more about characters and how they change along with overall story development. And we love pets. 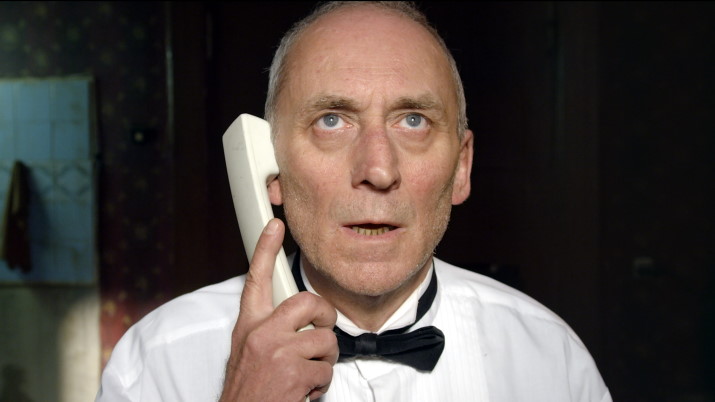 What were you looking for in the casting process?

The casting process did not take a long time. During the script writing stage, we already knew that we were going to work with this team of actors because we really believed in their talent and competence. We could not afford to take any risks for the very first project.

Has magic disappeared from the world?

The universe is as big as magic itself and full of surprises. There are plenty of things we can't explain so magic will never disappear. Sometimes, some people stop believing in it, which is pity. Those people usually end up with an "unexpected eternal eclipse" in their lives. Sad story.

What would do with your final eight minutes?